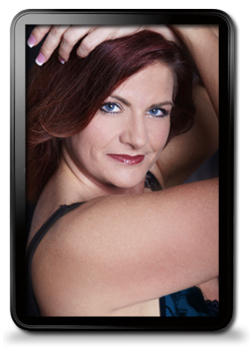 With 3,000+ clients, publishing houses and agencies to represent, we at The Killion Group. are more than qualified to be an integral part of your team. Not only are we staffed with top notch designers and editors, we are traditionally published and indie-published authors as well. We know the industry from writing the book to getting it on the shelf and everything in between.

Kimberly Killion, our fearless leader, has 30 years of experience in marketing, communications and design. She holds a Bachelor of Fine Arts, a Certificate in Web Design, and she is an ACE. What’s an ACE, you ask? An Adobe Certified Expert. In addition to the paperwork, she also taught Graphic/Web Design at a technical college for over a decade. The majority of our designers were trained by Kimberly and have been with us for over 10 years. Oh, and she’s also the photographer for our sister site www.TheKillionGroupImages.com

Aside from being the Head Honcho, the Grand Poobah, the Queen of Everything at The Killion Group, Kimberly is also a RITA® nominated, award-winning author. She published traditionally with Kensington Publishing and has now joined the vast majority of authors in the Indie world. 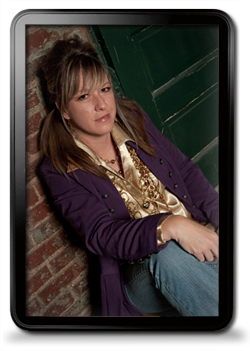 Our resident Wench Whisperer, at least that’s where Jenn started with The Killion Group. She is our Formatting Queen, our Jack of All Trades, our Number Cruncher, our Lion Tamer and our Man-chest Oiler. At photoshoots, Jennifer is also the hair and make-up stylist and the “wind”.

Kindle #1 Best Selling author, Jennifer, was not only an RWA® Golden Heart® nominee for her debut novel, Rafe’s Redemption, she was also voted Best Romance of 2011 by DITHR. Her second book, Twice In A Lifetime, was a finalist in the 2012 International Digital Awards. Her third book, Eden’s Sin, was a novella written for an anthology with two of her Golden Heart® sisters.

Jennifer lives in the ‘woods’ in Missouri, keeping contact with civilization via email and cell phone. (She takes her love of all things Western and Pioneer seriously.) If she’s not busy formatting or writing, she loves watching old movies with her 7 cats! 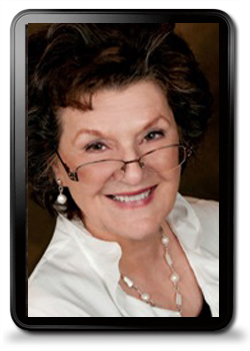 Award-winning author, Barbara Bettis, has always loved history and English. As a college freshman, she briefly considered becoming an archeologist until she realized there likely would be bugs and snakes involved. And math.

A former journalist and college English and Journalism teacher, she now lives in Missouri, where she loves creating tales with heroines to die for—and heroes to live for.

When she’s not writing for herself, she edits for The Killion Group. Barb was honored this year when she found out one of the books she worked on was nominated for the RITA®. Yes, she’s THAT good! 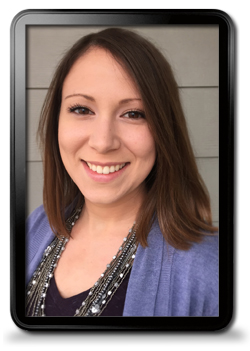 “Abby” has had a deep love for visual art since the age of six when she declared, “When I grow up, I am going to be an artist!” That dream became a reality when she pursued a Graphic Design degree under the instruction of Kimberly Killion. Near the conclusion of her schooling, she was selected to participate in an internship with The Killion Group. As an intern, she was further trained by Kim, and she quickly fell in love with cover design. After graduation, Abby was brought on as a full-time designer, where she has honed her skills as a professional pixel pusher. Her favorite genres to design for are contemporary, suspense, and paranormal, in addition to anything unusual—she loves a challenge!

Abby has lived in five states in her lifetime, and she currently resides in Kansas. When she isn’t designing, she loves spending time with her little family, traveling, exploring the outdoors, and working on her hobby of film photography. 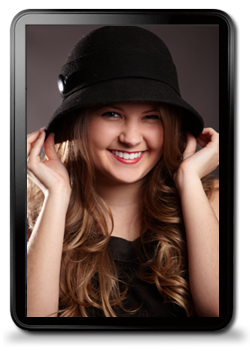 Now that that’s out of the way we can get to know Myah much better, just in case the title didn’t suffice. Myah Price, our resident young person, has a great eye for design! She just so happens to be the daughter of our Queen, Kim Killion, and has been working with the company for six years. Myah worked as an intern at The Killion Group and once she finished her Master’s Degree at the University of Illinois at Urbana-Champaign she joined the team full time.

Though a lover of all things Regency, Myah is an avid reader of many genres but does prefer romances and has been obsessed with Jane Austen from an early age. Precocious, right? In her spare time she does “young-people things” such as, have a drink—or several—with friends, binge-watching anything worthwhile she can get her hands on, usually when recovering from the drink. She loves to make candles, design furniture, bake (but don’t tell anyone), and occasionally an absolutely mad friend will ask her for a haircut. Was anything left out? Oh yes, The Stung. Well…you see…Myah suffers from tension headaches and being a daughter of the land (rural Illinois) she allows her Beekeeper Grandfather to sting her. It’s really very interesting as a matter of fact. It is theorized that bees may have been used as the first acupuncture needle. So in truth it’s very normal.

Myah loves being a member of the Killion tribe and enjoys any and every design task thrown her way.